Current Augmented Reality headsets and (Head-mounted displays) HMDs like the Microsoft HoloLens and Meta 2 are still very expensive and inaccessible. Together with Marc and Michelle, we present a simple approach to allow everyone who owns a mobile phone to experiment with basic AR features. It exploits the ancient Pepper’s Ghost illusion technique, where objects or persons are projected into a stage or a scene, using a semi transparent reflector (e.g a glass plate). In our case, these objects are digitally rendered via the phone’s display and directly mapped into the field of view of the user. The inertial sensors of the phone are used to track head movements. 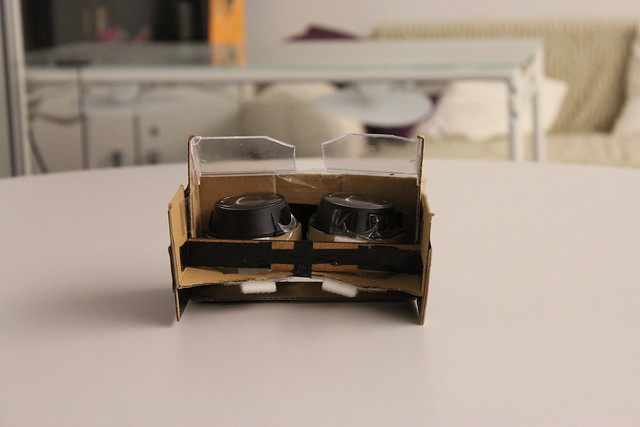