We deployed Drunken Ed in the framework of the Berlin Long Night of Science 2014. Drunken Ed is an Urban Game that was initiated by a very ambitious group of students of the Mobile Interaction course that we give at TU Berlin. It’s basically a kinect-based drinking simulator designed to be deployed on interactive public displays. The students kept on developing their prototype and it is now also available for Android. Check it out! 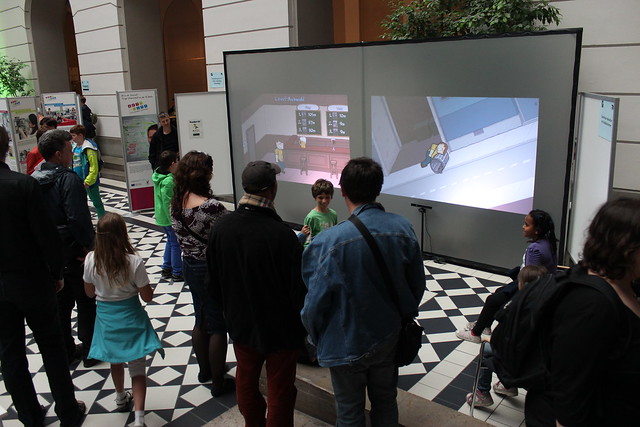 Check out the original video of the student project as well: